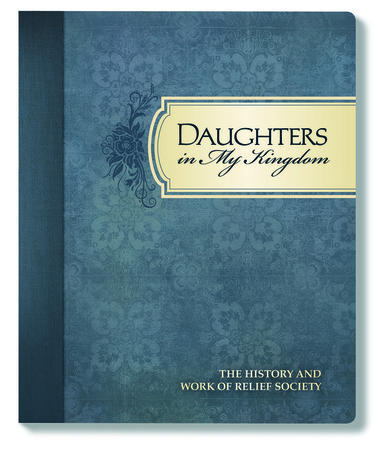 'Daughters in my Kingdom' is to help women in their responsibilities

In 1870 — a time of general misunderstanding about members of The Church of Jesus Christ of Latter-day Saints and their beliefs — a group of LDS women in Utah called a press conference and addressed newspaper reporters from across the country.

"It was high time (to) rise up in the dignity of our calling and speak for ourselves," said Eliza R. Snow, the LDS Church's second Relief Society general president. "The world does not know us, and truth and justice to our brethren and to ourselves demand us to speak. .... We are not inferior to the ladies of the world, and we do not want to appear so."

Reporters in attendance called the meeting remarkable. "In logic and in rhetoric the so-called degraded ladies of Mormondom are quite equal to the ... women of the East," wrote one reporter ("Daughters in my Kingdom," pp. 46-47).

More than 140 years later, much has changed for LDS women. Today they live in more than 170 countries and speak more than 80 languages; the Relief Society has become the largest organization for women in the world.