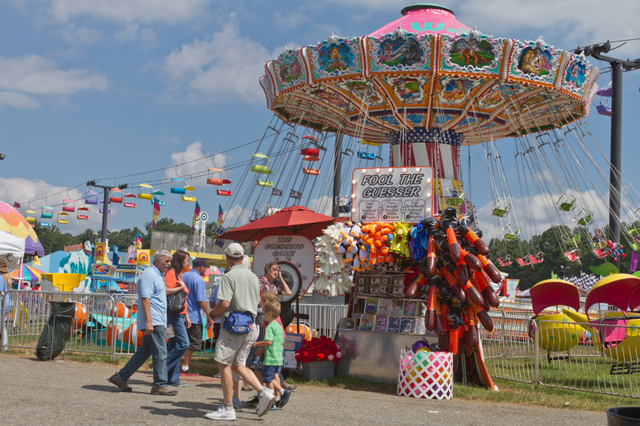 Most stories of how apostles are called are pretty standard: the Prophet meets with the individual, extends the call, and puts it to a sustaining vote during conference. Straightforward and predictable. 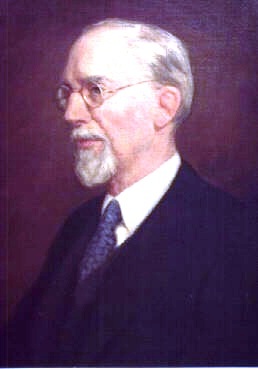 On Tuesday, October 6, 1903, George Albert Smith had a busy day at work and was unable to attend the sessions of general conference that day. By the time he left the office, the afternoon session of conference was nearly over, so he started for home with plans to take his children to the fair.

When he arrived at his house, he was surprised to find a crowd of visitors, one of whom stepped forward and congratulated him warmly.

“What is all this about?” he asked.

“Don’t you know?” she responded.

“Why, you’ve been sustained as a member of the Quorum of the Twelve Apostles,” the visitor exclaimed.

“That couldn’t be right,” George Albert said. “There must be some mistake.”

“I heard it myself,” she countered.

“It must have been some other Smith,” he said. “Not a word has been said to me about it, and I can’t believe it is true.”

Confused, the visitor returned to the Tabernacle to find out whether she was mistaken. There she was informed that she was right—George Albert Smith was the newest member of the Quorum of the Twelve Apostles.

His daughter Emily later recalled the scene at the Smith home: “It seemed like the whole Tabernacle was streaming across the lawn into our house, crying and kissing mother. They were all saying that Father was an apostle, and we thought that being an apostle must be the worst thing that could possibly happen to you.”
Even after the report had been verified, George Albert determined that he would still take his daughters to the fair as promised, “although he didn’t see much of it,” Emily remembered. “He spent the whole time with his back to the wall talking to people.”

Two days later, on October 8, 1903, George Albert Smith was ordained an Apostle in an upper room of the Salt Lake Temple by President Joseph F. Smith. After the ordination he was invited to share his feelings with the members of the Quorum of the Twelve present. “I feel weak and lack judgment compared with men of maturer years,” he said, “but my heart is right, and I desire sincerely the onward progress of the work of the Lord. … I have a living testimony of the divinity of this work; I know that the gospel has come to earth under the direction and guidance of the Lord himself, and that those chosen to preside were and are His servants in very deed. I desire and pray that I may live pure and humble, so that I may be entitled to the promptings and admonitions of the Spirit to guide me throughout my life.”

George Albert Smith served in the Quorum of the Twelve for nearly 42 years, including 2 years as President of the Quorum. During this time he filled many assignments and blessed people around the world in numerous ways.