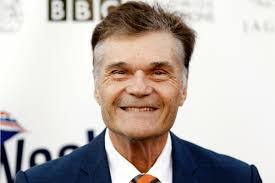 Image from The Daily Beast

Alongside Gary Coleman, Fred Willard stars in the Mormon movie Church Ball. Willard, who has appeared in a host of Hollywood comedies, is best known for his appearance on hit shows like Modern Family, Saturday Night Live, Everybody Loves Raymond, and more. In Church Ball, Willard plays Bishop Linderman, who tries to inspire his ward basketball team to reach new heights. 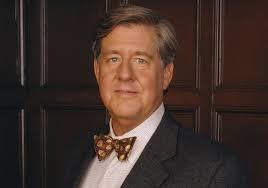 The first thing you might recognize about Edward Herrmann is his voice. As a popular narrator for The History Channel and PBS and a spokesman for Dodge, he has definitely developed his vocal talents, while also playing roles in Here Come the Munsters, Gilmore Girls, Annie, and The Great Gatsby.

But Herrmann has also performed with the Mormon Tabernacle Choir in their 2008 Christmas concert and in the 2012 movie Christmas Oranges, based on a beloved Christmas children's book. Herrmann plays the strict orphanage keeper, Mr. Crampton.