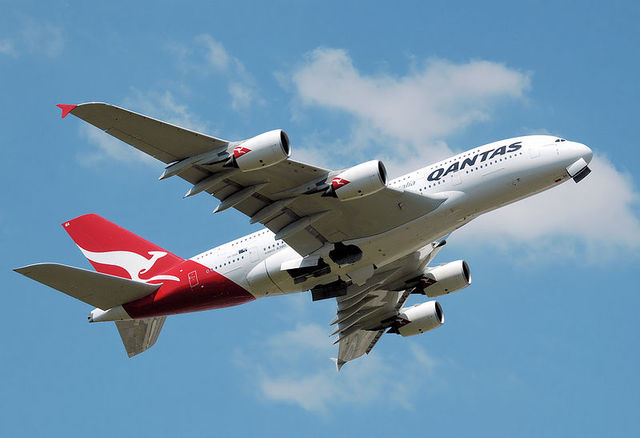 The giant Airbus 380 is nearly 240 feet long, almost 80 feet high, and has a wingspan of more than 260 feet. The double-decker plane has a standard seating capacity of 555 passengers. You’ll find the plane in the fleets of Air France, Emirates, Lufthansa, Qantas and Singapore Airlines. Fastest Passenger Plane

Now that the Concorde has been retired, the fastest passenger plane is the Cessna Citation X, which zooms at speeds of more than 600 mph — fast enough to get you between Los Angeles and New York City in about four hours.

Whether you’re measuring the volume of passengers or the number of takeoffs and landings, no airport is busier than Hartsfield-Jackson Atlanta International Airport. More than 88 million passengers shuffled through the Atlanta airport in 2009, with another 20 million in the first three months of 2010. Dubai is hoping its new Al Maktoum International Airport, opening June 27, will someday become the world's busiest, but it looks like it'll take a few years before it eclipses Atlanta.