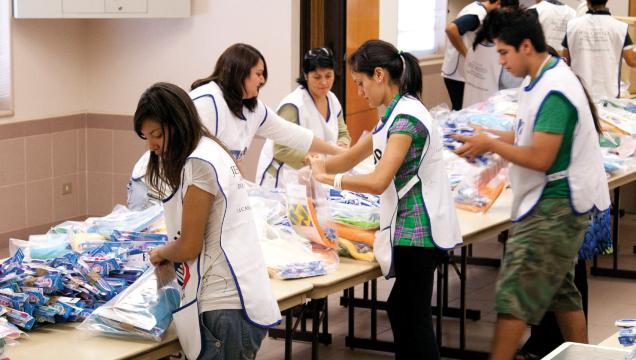 From Haiti to Pakistan to New Zealand, The Church of Jesus Christ of Latter-day Saints reached out to help victims of natural disasters in 58 countries last year. That’s according to the 2010 Welfare Services Emergency Response Report, which reveals that the Church responded to 119 disasters and provided millions of dollars in emergency aid.

Nearly 300,000 people died as a result of more than 350 natural disasters during 2010, making it the deadliest year in the past quarter of a century. Those events include earthquakes, floods, landslides, typhoons, disease, heat waves and volcanic eruptions that affected over 200 million people and caused more than $100 billion in damage.

Here is a look at some of the disasters where the Church responded: