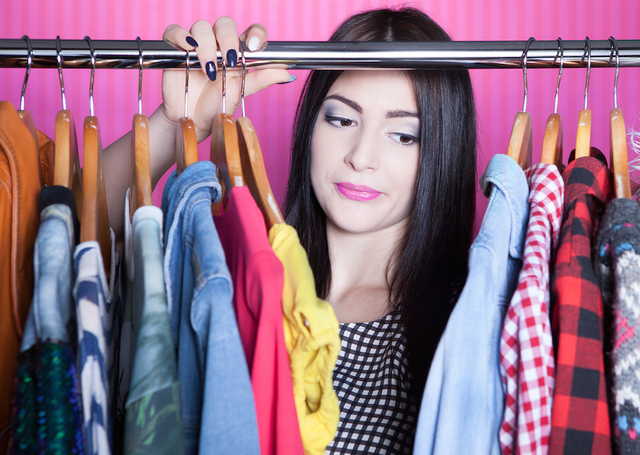 Are We Misunderstanding Modesty: 5 Mistakes to Avoid When Teaching About Modesty

MR says: Focusing on modesty is a great thing in our Church--but are we careful when we teach this principle to focus on what is really most important?

Modesty is a loaded term (particularly within an LDS context); it can refer to one’s attitude, disposition, and, as is most commonly thought of, to one’s clothing. As someone who believes in the teachings of the restored gospel of Jesus Christ, I value and heed the counsel we’ve been given about modesty. Still, I am concerned that some in our Mormon community have (deeply) misunderstood and misinterpreted this principle. As a mother, as a woman, as a sister in the gospel, as a primary teacher, and as a therapist, I see some unintentional and very problematic consequences of overemphasizing modesty in our culture. Here are some key ways that obsessing about modesty hurts us:

1) When we reduce the concept of modesty to what females wear, we are reinforcing the very thing that modesty is supposed to help avoid: the sexual objectification of women’s bodies.

When we are hyper vigilant about hemlines, shoulders, necklines, and swimsuits of females, we are not only missing a more holistic and complete definition of modesty, but we are sending the message to boys and girls, men and women, that women’s bodies are primarily objects of lust for males that need to be covered. What young women need is to be seen as and treated as multi-dimensional human beings. By focusing primarily on a girl’s appearance, we run the risk of neglecting her soul, her mind, her dreams, her talents, her capabilities, and her future.