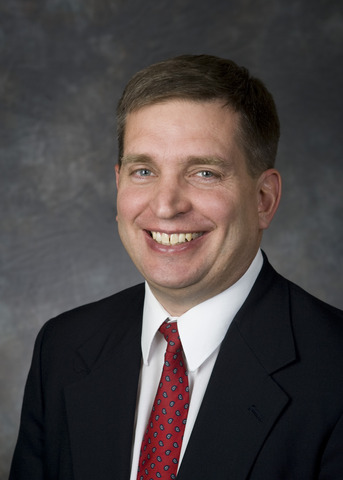 Fletcher is the grandson of Harvey Fletcher, whom the university honored during Homecoming Week in 2010. Though Harvey was a renowned scientist, Fletcher’s message was that he learned lessons from both this famous grandfather and his other grandfather, a man named Howard Tonks, who quietly raised his family and worked on a farm his entire life.

From his two grandfathers, he learned the following lessons: