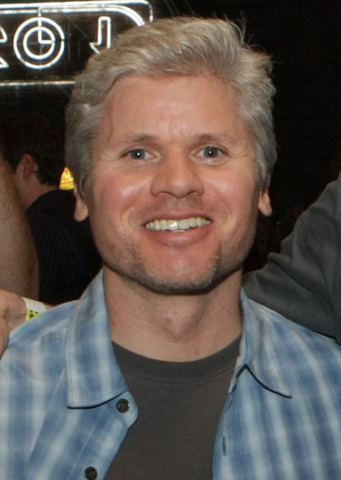 As a kid Brigham Taylor was a movie buff. He ate, slept and breathed film. But when he got to BYU his creativity made him something of an aimless student. At one point he left on academic probation, which he attributes to his lack of focus on any one area of study.

After a stint in community college, he returned to BYU with a newfound sense of direction. Studying humanities he created his own emphasis — in film.

Twenty years later, Taylor, the executive vice president of production for Walt Disney Studios, says that his choice to follow his dreams is one of the best decisions he’s ever made.