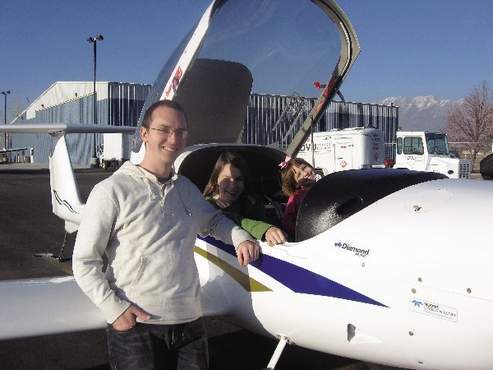 As a regular donor during his brief life, David Whitney Jr. would no doubt appreciate the blood drive scheduled in his honor Thursday at the Church of Jesus Christ Latter-day Saints on Juanipero Way in Medford.

The drive comes less than a month after Whitney, a North Medford High School graduate, died in a plane crash in Utah.

Whitney, who was a student at Utah Valley University's flight school, was piloting a single-engine Diamond Da-20 when it fell from the sky and crashed into a driveway. Whitney's instructor also was killed in the crash.
Read the rest of this story at mailtribune.com