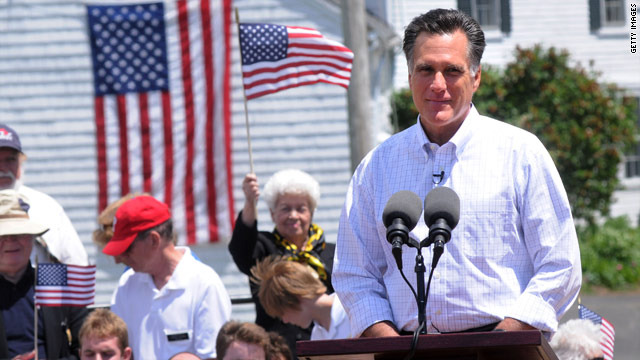 CNN: Is America ready for a Mormon president?

Mitt Romney’s campaign team knows that his Mormon faith scared off Republican voters the last time he ran for president.

But they believe a lot has changed in the last four years.

For starters, Romney is now much better known. The former Massachusetts governor campaigned hard in the 2008 primaries – even addressing his Mormonism head-on in a major speech — and has stayed in the public eye since, popping up on late-night talk shows and on cable news channels.

Romney’s Mormonism, the thinking goes, is less exotic than it was four years ago because the candidate is more familiar.
Read the rest of this story at cnn.com