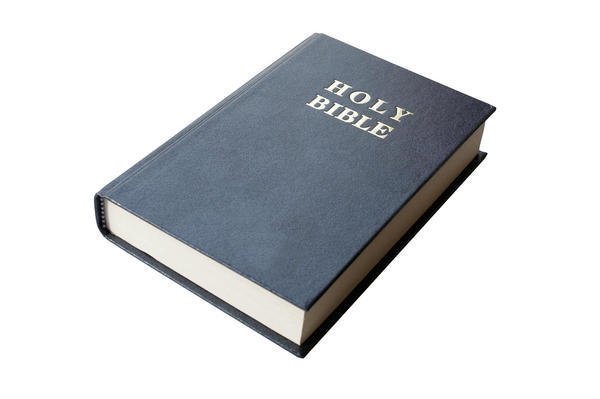 The Arabic equivalent of the English word "film" is "film." A familiar kind of financial institution is called, in both English and Arabic, a "bank." Plainly, Arabic and English are very similar, if not identical.

Cherry-picking similarities while failing to mention major differences is a powerful way to misrepresent and mislead.