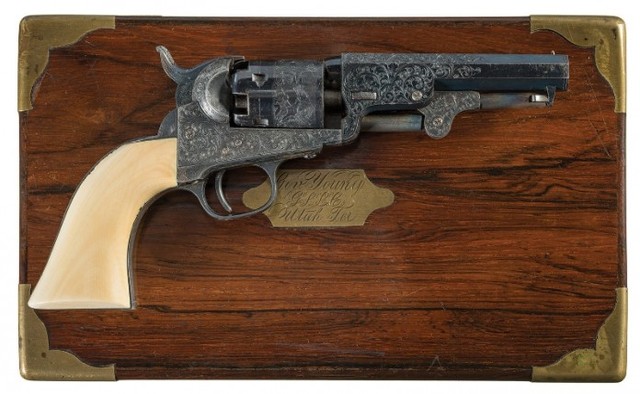 According to the auction company, the revolver has a personal inscription to Brigham Young and was given to him by what was then the largest firearms dealer in the wild west!

An Illinois auction house will sell a Colt revolver said to have belonged to former LDS Church president Brigham Young.

Read the rest of this story at gephardtdaily.com