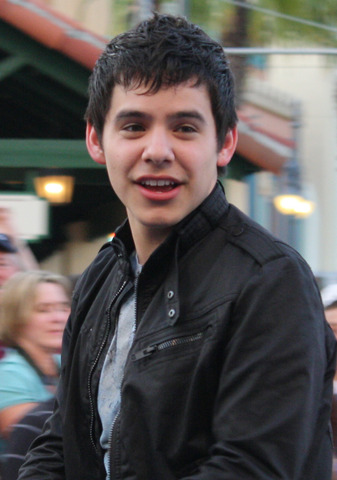 The singer/songwriter rose to instant stardom in 2007 when, at the age of 16, he became one of the youngest contestants on the seventh season of "American Idol." In May 2008 he finished as the runner-up, having received 44% of the 97 million votes. Later that year he released his self-titled debut album that contained the hit song "Crush," which has sold over 2.3 million digital units to date, and went on to sell over 750,000 albums. Last year, he released a seasonal album, "Christmas From the Heart" and recently released his new album "The Other Side of Down." He also released a memoir "Chords of Strength" earlier this year, which made the New York Times best seller list.