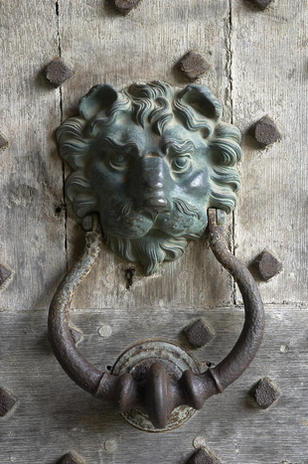 Defending the Faith: C.S. Lewis still has much to offer us

During a rambling, all-night discussion in the late 1960s, a famous Nobel laureate physicist told a group of Caltech students and their friends (among the latter a high school girlfriend of mine) that, though he loved C.S. Lewis' science fiction novels, he hated the "religious propaganda" that Lewis tacked on to them.

But surely Mr. Richard Feynman was wrong. The religious themes of C.S. Lewis' stories are far from "tacked on." They're central to his fiction, as they are to virtually everything he wrote. At first, Lewis' conversion to Christianity following years of atheism could scarcely be described as enthusiastic: "In the Trinity Term of 1929," he later wrote of his student days at Oxford University, "I gave in, and admitted that God was God, and knelt and prayed: perhaps, that night, the most dejected and reluctant convert in all England." His reluctance soon left him, however, and he became, as William F. Buckley once described him, the most convinced and convincing Christian writer of his generation.