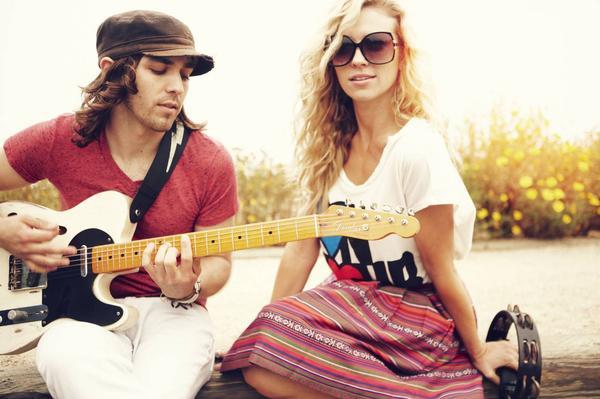 The first show Jack Matranga and Brooke White played together was during the summer of 2011 in Rexburg, Idaho. On Feb. 24, they returned to the small college town on a short tour.

More than 200 people, mostly college kids, packed themselves into the back room of Sammy’s caf and shake shop, while Calee Schroeder and Benton Paul opened up for the duo.

White garnered national attention in 2008 when she appeared on “American Idol.” A year after the show, she released a solo album. She met Matranga, a fellow singer-songwriter, last year and started working with him on new material for a follow-up.