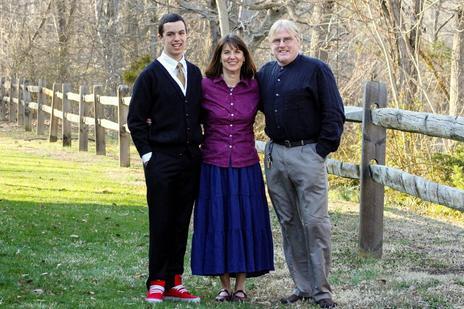 On Sunday, May 2, 2004, Gael and Steve Shaffer of Woodstock, Va., walked into New Hope Church ready to worship. When they walked out an hour later, they’d taken an unexpected call from God.

With permission from the pastor, a local woman named Carol stood that day and announced to the congregation that she was suffering from chronic obstructive pulmonary disease and had only a short time to live. The single mother didn’t ask for prayers, money or a healing miracle — she pled for someone to adopt and raise her 7-year-old son.

The sickly, long-suffering woman had already made arrangements for her son and daughter to be adopted after the mother's impending death. But plans for her son, Max, had fallen through.