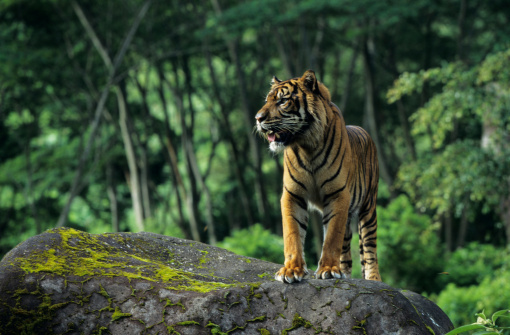 Dec. 30 marks the birthday of Rudyard Kipling, the British author.

And though that may seem like a weak hook for a Mormon Times column, there is a sturdy connection.

In 1892, it seems, Kipling married an American woman and moved into a cottage in Brattleboro, Vt. (Joseph Smith country). As he watched the snowflakes fall during the chilly winter, he wrote about the steamy jungle. His two "Jungle Books" were published in 1895.