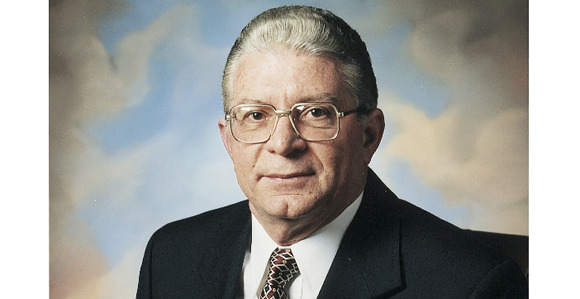 Sustained at age 59 to the Second Quorum of the Seventy on April 3, 1999, Elder Damiani served in that capacity for six years until his release on October 1, 2005.

In 1961, Adhemar Damiani was a young man with a sincere interest in religion, serving as a pastor’s assistant in São Paulo. About that time, Odette Bronze, a member of their congregation, began receiving lessons from missionaries from The Church of Jesus Christ of Latter-day Saints. That contact dramatically changed the life of the pastor’s young assistant, who was courting Walkyria Bronze, a daughter of Odette and Marcos Bronze.