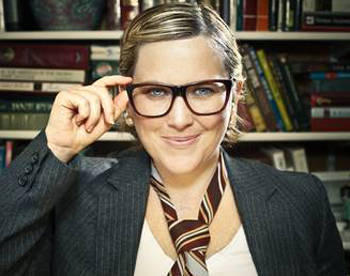 How defining were Jon Huntsman's comments on his Mormonism?

Last week my email inbox lit up like a Christmas tree. Family and friends were abuzz about Jon Huntsman's seeming refusal to make a commitment to Time magazine about his membership in the Mormon church.

The reaction in my circle was harsh, as if one of our own had abandoned his moment to flash his membership badge for the world to see. I could feel some intense disappointment and shock from the emails I read. Here's the first lesson for Huntsman's future campaign: DON'T UPSET THE MORMONS.

But it didn't bother me one minute. I could clearly see where he might have been coming from. As a public Latter-day Saint blogger with non-Mormon readers, I find it complicated to explain Mormonism — specifically my brand of Mormonism — when it is a religion that relies heavily on personal revelation.