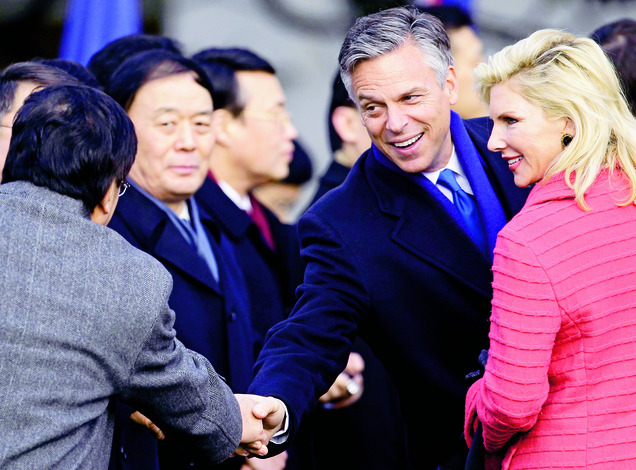 Huntsman this week filed papers with the Federal Election Commission to establish “H PAC,” an offshoot of the Horizon PAC, which is based in Utah and New Hampshire.

Aides stressed that it’s not an announcement that Huntsman, a Republican, will take on President Barack Obama, but it comes only days after Huntsman resigned as the U.S. ambassador to China.

“He took an organizational step that will allow him to travel the country, discuss the issues that are important to him and support Republican candidates,” PAC spokesman Tim Miller said.