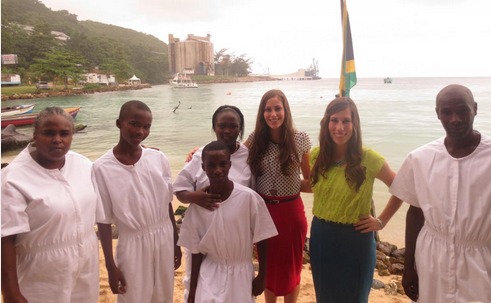 If All RMs Understood This, They'd Be Happier

Addison Blair served in Brazil as a missionary for The Church of Jesus Christ of Latter-day Saints when he first met Korine and Everton. The couple lived out of wedlock in poor conditions. Korine was searching for the truth. Soon she and her partner were meeting with the missionaries.

Over the next two transfers, Korine never missed attending church services. She and Everton legally married and were baptized as members of the church. “You could not ask for a better investigator. Everything was awesome,” Blair said.

Six months later Blair returned home from his mission and is now a BYU student. The Spanish Fork native is a sophomore majoring in history.

Curious about his converts, Blair emailed a fellow missionary who was still serving in Brazil. With much disappointment, he learned they were no longer were active.

BYU students return home from their missions hoping to find an eternal companion, graduate with a good degree and find work in their field. BYU returned missionaries, or RMs, hope their converts will do the same and live the rest of their lives as active members of the church. Unfortunately many RMs experience the tragedy of their converts going inactive or leaving the church.