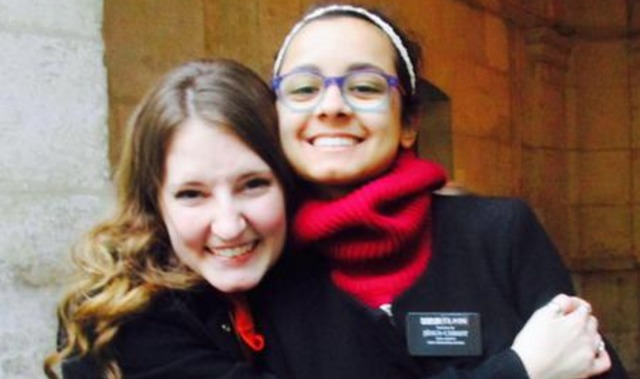 Sister Missionary in Brussels Bombing Determined to Finish Mission, Despite Injury and Infection

Suddenly, Sister Fanny Clain was all by herself.

The explosion had knocked the tiny, 20-year-old Frenchwoman to the floor and seared the skin on her hands and head. Now, when she opened her eyes, she could see only gray and brown ashes. It was as if the three other Mormon missionaries who'd been standing with her in line for her plane tickets to the United States had disappeared.

That feeling of isolation persisted for hours, even when she ran out of the Brussels airport and kind rescue workers helped her and eventually transported her to a hospital.