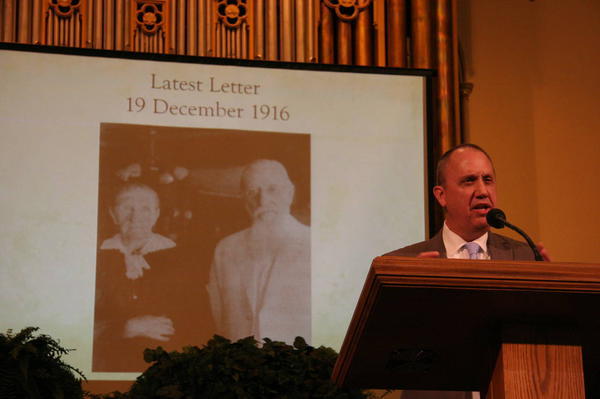 Carole Call King may not have realized the treasure she inherited when her father, Anson B. Call Jr. died in 1993, but some time later, when she opened a box bearing the words “letters to mother,” she found a historian’s bonanza.

“The letters had been addressed and sent to his younger sister, Martha Ann Smith Harris,” said Brother Holzapfel, professor of Church history and doctrine at Brigham Young University.

He said he contacted her, and “she gave me permission to copy, transcribe and publish this important collection of personal texts.”