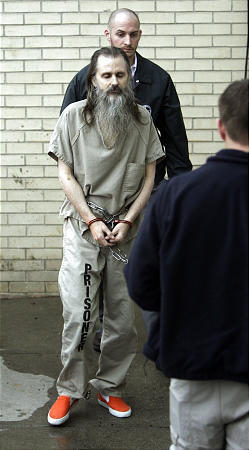 More than 8 1/2 years after a young Elizabeth Smart was stolen away from her own bedroom at knifepoint, a jury has finally given her and her family justice.

A federal jury found the man accused of kidnapping and repeatedly raping her guilty Friday.

The seven-man, five-woman jury determined that Brian David Mitchell is not mentally ill and should be punished for his crimes. After five hours of deliberation over 18 days of testimony in U.S. District Court, jurors found the self-proclaimed prophet guilty of kidnapping and transporting a minor across state lines for the purpose of having sex.