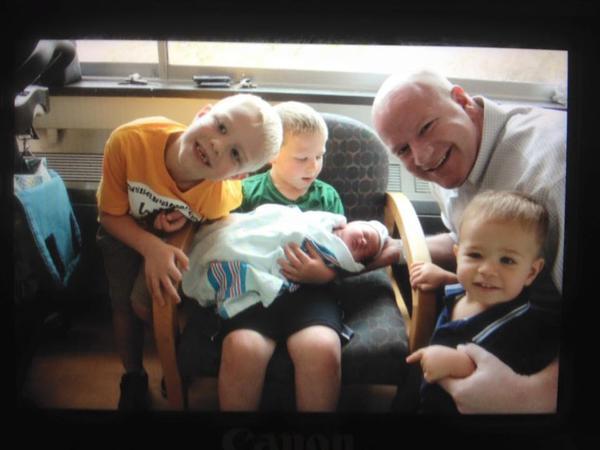 The holiday film “It’s a Wonderful Life” tells the story of George Bailey, an ordinary man whose everyday actions changed the lives of others. When Bailey finds himself in a difficult situation, his friends come to his aid, just as he had come to theirs so many times before.

When you hear Nate Graham’s friends describe his legacy of service, it is difficult not to think of George Bailey.

Graham, senior manager of global and government relations at Procter & Gamble, was in China last week on business when he began to feel sick and excused himself from a meeting. About a day later, on Dec. 10, he was found unconscious in his hotel room and taken to a hospital, where he died just hours later. It has since been discovered that the cause of his death was sepsis, a response to an unknown infection.

In the week that has passed since Graham’s death, people from around the world have paid tribute to their colleague, friend and former ecclesiastical leader. One of Graham's friends, Sheldon Gilbert, created a YouCaring campaign, and over 700 supporters have donated more than $100,000, providing financial relief for Graham’s widow, Melanie, and her four sons, who range from 2 months to 6 years old.

Much like the friends of George Bailey, these people have come to the aid of Graham’s family to show gratitude for the many times Graham helped them.