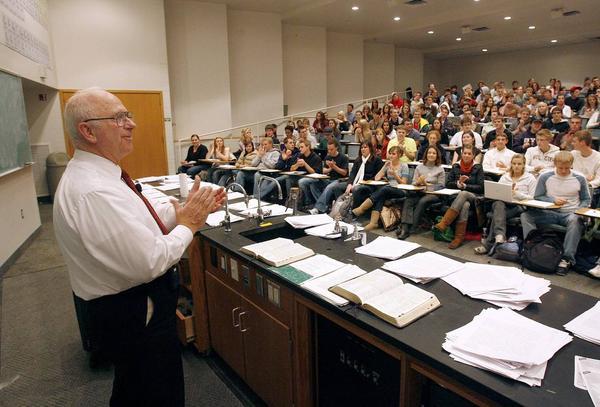 LDS Church condemns past racism 'inside and outside the church'

The Church of Jesus Christ of Latter-day Saints issued a forceful statement Wednesday condemning racism, "including any and all past racism by individuals both inside and outside the church."

The statement came in response to a Washington Post political story about Mitt Romney's run for the presidency and his faith's former ban on giving black men the priesthood. The story included reported comments from a popular BYU religion professor that included personal speculation about the former ban. Many Mormons were upset by Professor Randy Bott's reported comments and some considered them racist.

"The church's position is clear," LDS Church spokesman Michael Purdy said. "We believe all people are God's children and are equal in His eyes and in the church. We do not tolerate racism in any form."