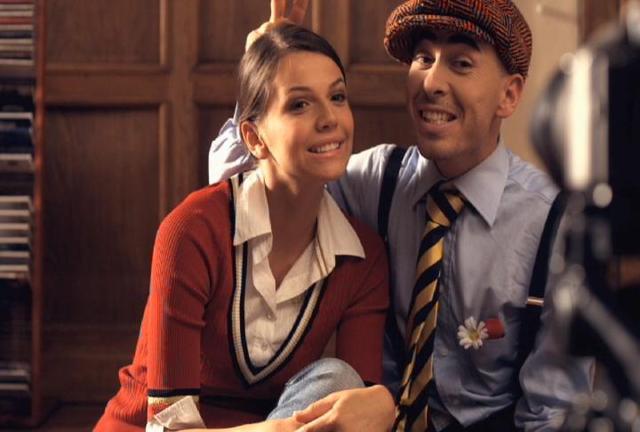 Sundance is not the only festival going on in this week. The LDS Film Festival at the SCERA Theatre in Orem is celebrating its 10th anniversary and the debut of its first foreign language film.

Organizers insist their festival targets an audience beyond Latter-day Saints. The LDS Film Festival began 10 years ago when the genre was booming.

There are fewer movies made for that audience now, but the filmmakers are still working. Organizers say that's the misconception about this festival.

Brandon Smith, the festival's technical director said, "The filmmakers are still here, just producing content for different markets. A lot of people think they're going to come and see a lot of sappy, seminary videos, but really only about a third of the content is actually LDS driven with LDS themes."

He continued, "A lot of it is just every day, kind of feel good stuff. We would just like people to know there are very talented individuals that are contributing to this film community and it's a great time for us to come together and to really exhibit all of that in one place."