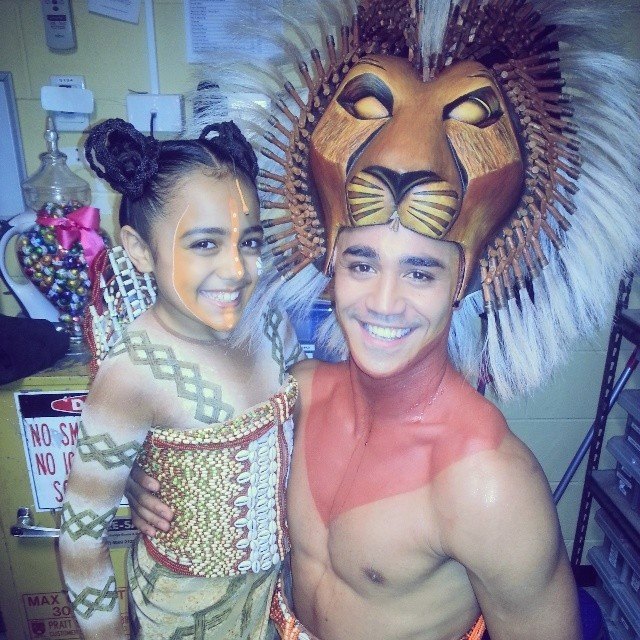 Grossing over $1 billion USD, The Lion King (Musical) is Broadway’s most profitable in history. It makes internationally recognised stars of some of the hardest working performers in the industry. Work and fame, that for one Return Missionary, Latter-Day Saint hasn’t changed his commitment to the gospel of Jesus Christ, in fact, it’s enriched it.

At the start of each performance you’ll find, Graeme Purcell, with a few other cast members gathered to pray over that night’s performance. It’s a difficult balancing act for the Lion King musical star who’s on his way to Melbourne, having already performed for nine months in Sydney and in Brisbane.