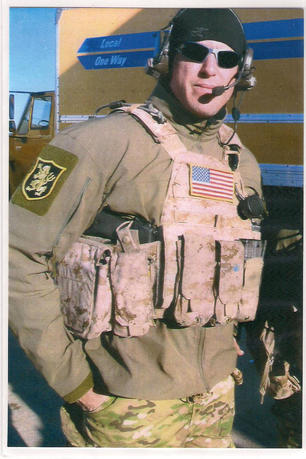 Jason Workman knew since he was a young boy that he wanted to be a Navy SEAL.

He knew the odds of making the elite fighting force were slim. Workman not only accomplished his goal, but he also became a member of the elite Navy SEAL Team 6.

Saturday, Petty Officer First Class Jason Workman, 32, was among the 31 Americans killed, including 22 members of SEAL Team 6, when their helicopter was shot down by insurgents in Afghanistan.