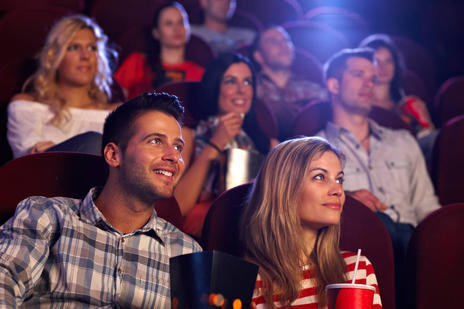 If violence was the only concern in opting for a PG-13 movie instead of an R-rated one, it might not make much of a difference.

According to a study done by the Annenberg Public Policy Center and University of Pennsylvania, PG-13 and R-rated films show a similar amount of violent behavior.

Everything Else Hollywood Movies FamiliesHollywood,Movies,Families,Everything Else
Comments and feedback can be sent to feedback@ldsliving.com