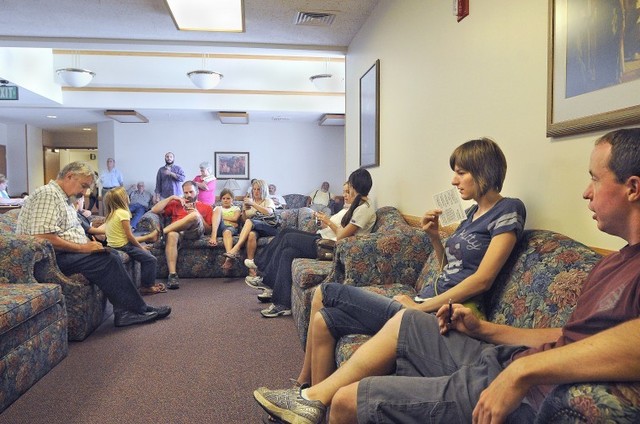 Filmmakers for the LDS Church didn’t have to go far to find scores of people willing to appear on screen for another round of motion picture projects.

The church’s widely popular collection of New Testament films — produced at a new motion picture studio in Utah County — have already been seen by millions, and more of the vignettes are in the works for future release.

Beginning in December, the church began posting the short films to its website, BibleVideos.lds.org, and made the clips available on an interactive app that lets users explore the characters, places and themes of the stories.

Read the rest of this story at hjnews.townnews.com