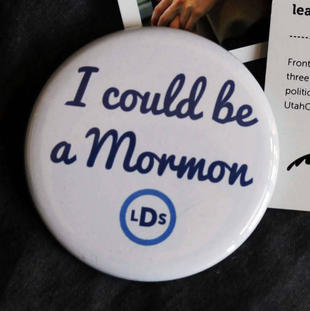 The Florida-based head of LDS Democrats of America, Robert Taber, said the organization is intended to counter the perception that "there's only one way to be involved in political life as a good Mormon and that's as a Republican."

Taber, who also leads the organization's Florida chapter, said during a conference call to make the announcement that there is a "long and rich tradition" of members of The Church of Jesus Christ of Latter-day Saints participating in the Democratic Party.