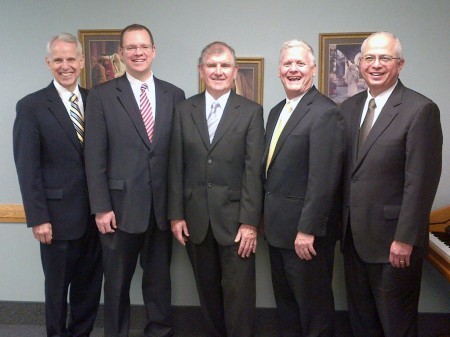 My interview with a general authority, Elder Larry Echo Hawk

Over the two days of Stake Conference, I had the opportunity to speak to Elder Larry Echo Hawk several times. I was immediately impressed by his humility. If you read about what he has accomplished in his life, he is remarkably humble. He went to law school, was the Attorney General for Idaho, taught at the BYU law school, oversaw BYU’s NCAA participation, and worked in the Obama administration. However even with all that experience, he rarely brought it up.

He is a very quiet/unassuming man. During lunch on Sunday I asked him about his work in the Obama administration and he said that when he was offered the position, he originally wanted to say now. He loved his job and responsibilities at BYU and didn’t want to leave. Whomever it was that offered him the position told him that his country was calling him to service. Elder Echo Hawk’s wife said that you can’t say no to that, but Elder Echo Hawk took about 10 days to finally decide to accept it.

Read the rest of this story at mormonopia.com