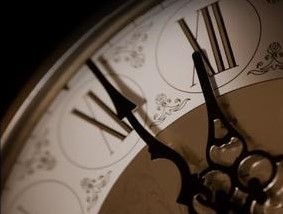 The evolution of man has been a topic of debate among Church educators, members, and General Authorities since the early 1900s. The debate continues today.

Where do you stand on this important matter?

In 1954, Elder Joseph Fielding Smith, an Apostle who later became President of the Church, authored the book Man: His Origin and Destiny at the request of other members of the Quorum of the Twelve. This book documents Elder Smith’s position that pre-Adamites and organic (i.e., Darwinian) evolution are “false teachings, so destructive of faith in God.”

Man: His Origin and Destiny has been criticized by certain LDS educators. Elder Ezra Taft Benson, President of the Quorum of the Twelve, offered the following rebuttal to one such criticism at BYU in 1976—

“… Elder Smith's book, a book I would encourage all to read … It is also apparent to all who have the Spirit of God in them that Joseph Fielding Smith's writings will stand the test of time.” 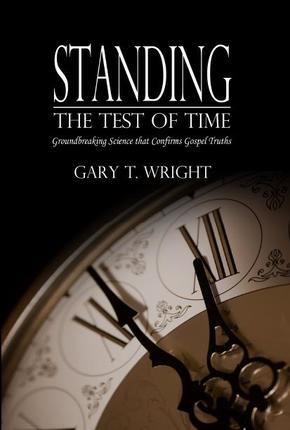 Standing the Test of Time – Science Proving Scripture carefully examines the scientific evidence for Darwinian evolution and finds it seriously lacking in actual scientific basis. For example, the book explains how and why the human genome is actually deteriorating over time rather than creating new genes through evolution; why there are no fossils of any real pre-Adam transitional humans to be found anywhere; why radiocarbon and geologic dating estimation methods are consistently unreliable; and when dinosaurs really lived.

In short, Standing the Test of Time provides truthful scientific answers to some of life’s most vexing questions. As Elder Bruce R. McConkie wrote, “These are questions to which all of us should find answers. Every person must choose for himself what he will believe.”

Founded on new, groundbreaking science performed by courageous scientists with doctoral degrees, the glorious truths revealed in Standing the Test of Time will increase your faith in God as The Creator. No longer need you be intimidated by the sophisticated but unscientific and untruthful rhetoric of mainstream science that is so pervasive in today’s media!

Available at Deseret Book and www.digitalegend.com