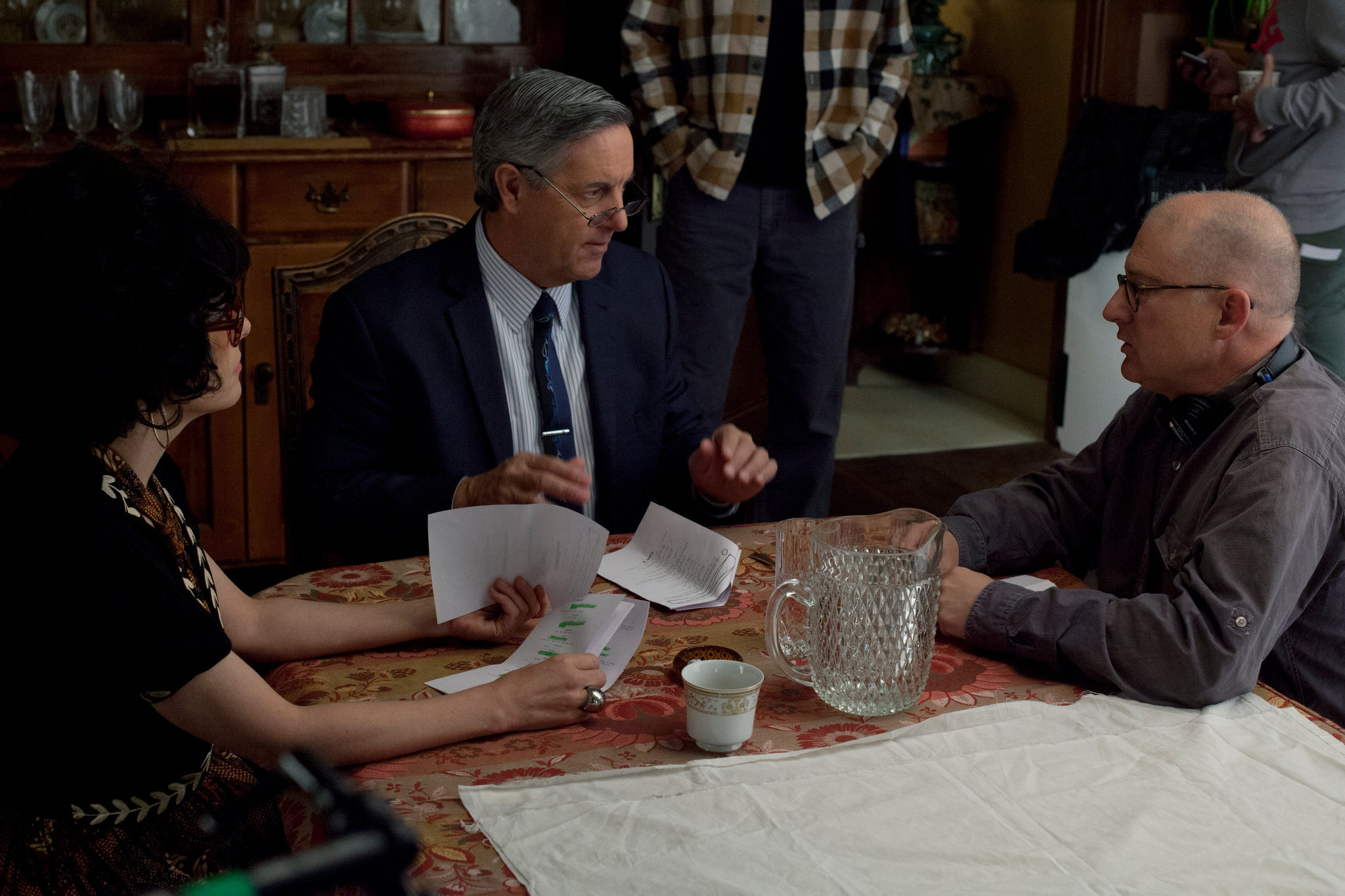 Four years ago, Scott Swofford fielded a question from a colleague that was addressed to him as both a filmmaker and a Mormon. What would it take to make a Mormon television network watchable? Mr. Swofford flippantly answered, "About $350 million."

In fact, such a network did exist already. Owned and operated by Brigham Young University, the flagship institution of Mormon higher education, BYUtv was available to about 50 million households through cable and satellite-dish systems. The network's top-rated show, however, was something called "Love of Quilting," and it typically drew fewer than 10,000 viewers.