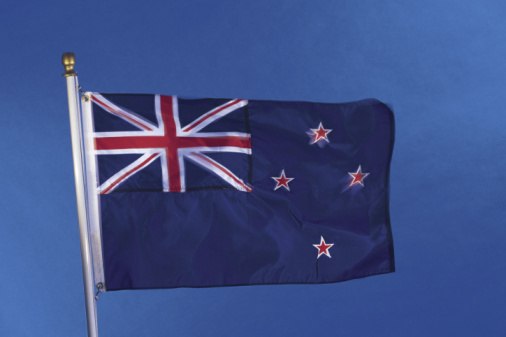 Of Missionaries and Bicycles

Veronica Irobeni is a bright star when it comes to facing fear. Courage is not defined as a lack of fear; it is facing one’s fear and going ahead in spite of it. She has overcome many intimidating barriers while completing 18 months of volunteer work as a missionary in New Zealand for The Church of Jesus Christ of Latter-day Saints, frequently called Mormons.

Irobeni says she was converted to the Church when her auntie asked her to “observe the members of the Church” in her home city of Honiara, Guadalcanal in the Solomon Islands. She says she did observe the Mormons for a while and she noticed that there was a kind and gentle feeling among the members. She adds that she was drawn to the way that all of the members treated each other as equals regardless of education or station in life.

Irobeni says that when she was baptized into the Church by her uncle she set a goal to go on a mission for the Church and, after completing the application process, received an assignment to serve in the Auckland Mission. She is the first woman from the Solomon Islands to serve a mission for the Church. She arrived at the Missionary Training Centre in Hamilton, New Zealand speaking little English. She was the only woman missionary at the training centre at the time, which Irobeni says did not make matters easier for her. She was described as “shy and sweet” when she arrived.
Read the rest of this story at pacific.scoop.co.nz