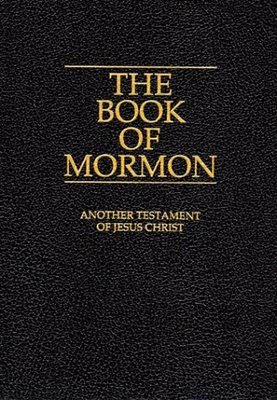 Opinion: The case for Book of Mormon socialism

Whether one accepts the historical or theological claims of the Book of Mormon, one theme in it is obvious: At their most righteous, the Nephites presented in the book were benevolent socialists; at their most depraved, they were greedy free-market capitalists.

In the zenith of Nephite culture, “the Lord called his people Zion because they were of one heart and one mind and they did have all things in common — and there were no poor among them.” Having “all things in common” suggests a society invested in public infrastructure and welfare for the whole.

Redistribution is not an anomaly in Mormon scriptures. Joseph Smith declared that “It is not given that one man should possess that which is above another, wherefore the world lieth in sin.” (Doctrine and Covenants 49:20).

For any conservative this is surely commie talk! Yet Smith persisted, “If you are not equal in earthly things ye cannot be equal in obtaining heavenly things” (D&C 78:5-6).