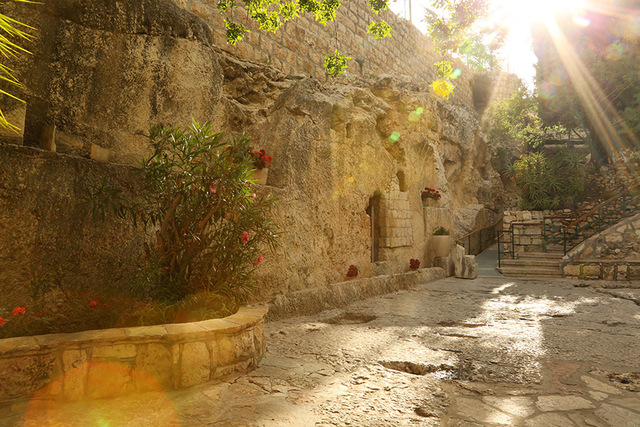 Photo Gallery: The Places Where Jesus Walked & What They Look Like Today

It is our desire to bring to life for you, through photographs and words, some of the actual places where Jesus suffered, bled, died and was resurrected. Please read every caption and study each photograph. It will help make your Easter weekend more memorable and filled with the Spirit. Better yet, share this with your family and share your own witness of the risen Lord Jesus Christ. 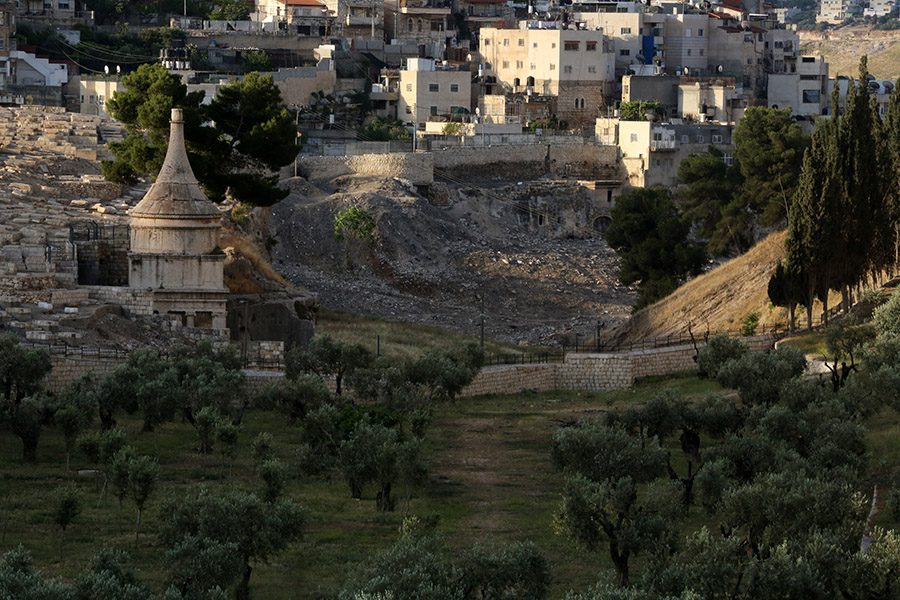 They crossed the Kidron brook, the light of a nearly full moon illuminating the way, and climbed the Mount of Olives to the Garden of Gethsemane, a place where they had often retreated together. This garden was actually an olive vineyard, its name Gethsemane meaning “place of the olive press,” and in this hour there would be inconceivable, heartrending pressing for the Lord. 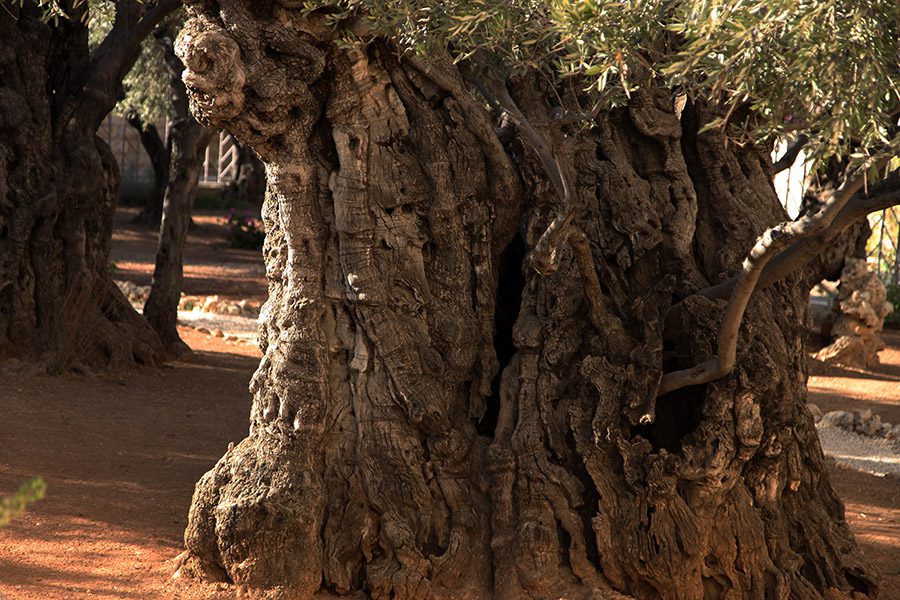 Some of the olive trees still standing in the traditional Garden of Gethsemane on the Mount of Olives are at least 1,800 years old and may have been silent witnesses to the Lord’s agony. “God so loved the world that he gave his only begotten Son, that whosoever believeth in him should not perish, but have everlasting life.” 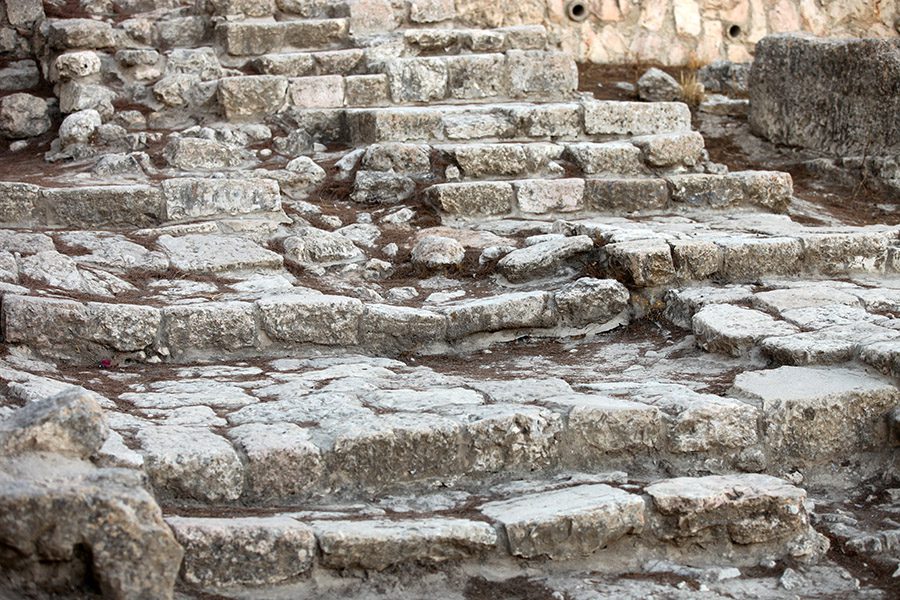 Ancient stone steps dating back to the time of Christ. They lead to the possible site of Caiaphas’ palace. These are likely the stone steps Christ climbed on his way to a night of brutal interrogation. In reality, once Annas had decided that Christ should be murdered, the other trials were but a sham. 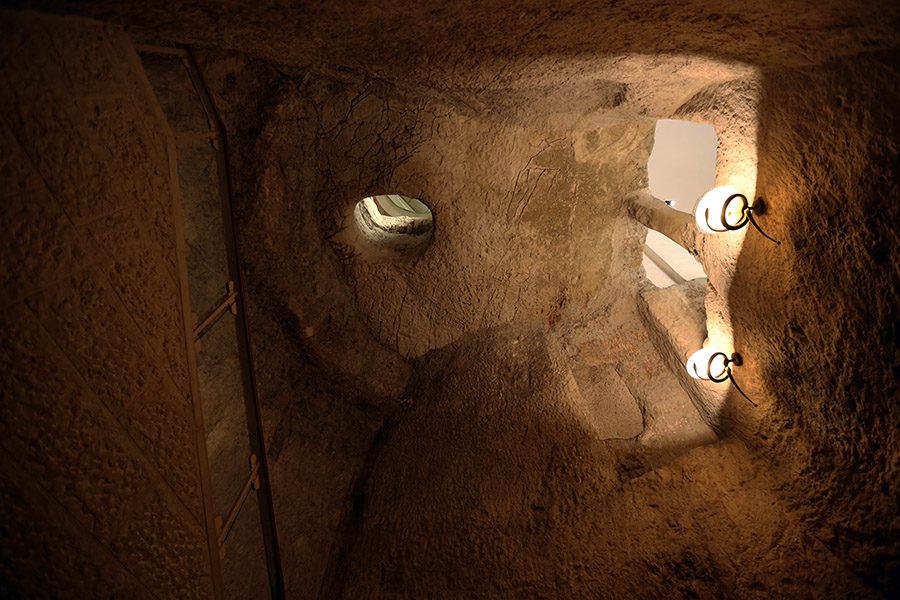 Next, in exhaustion, He was led bound to Caiaphas, the legal High Priest in whose palace at least a quorum of the Sanhedrin was gathered. They had before them a prisoner innocent of any crime. “Their dilemma was real, for they themselves were sharply divided on all major issues save one—that the man Jesus must die.” However, since they needed to find a charge, they sought false witnesses. Many were eager to bare false witness, but “their testimony was so false, so shadowy, so self-contradictory, that it all melted to nothing.” Christ may have been held in this very pit (angle is looking from the floor to the ceiling).