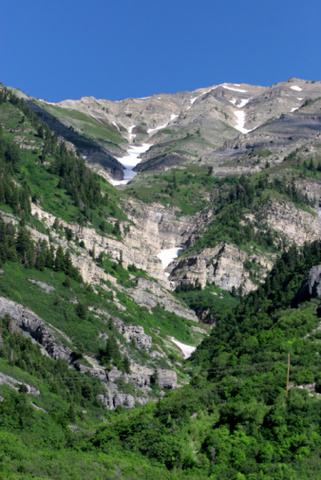 Forget suitcases, airplane tickets, long lines and taxi cabs. This year’s hottest vacation destination may be Provo’s own Center Street or on the banks of Provo River.

SELF Magazine, a women’s wellness magazine, recently named Provo-Orem the nation’s happiest city in its “Most Blissful Cities to Visit” feature.

Partnered with BestPlaces.net, SELF discovered destinations based on factors such as safety, weather, number of farmer’s markets, health, food and how active and content the residents were. The magazine described the locations as “joy-filled yet sometimes overlooked,” a description many feel depicts Provo perfectly.

Juan Macias, a student from Milwaukee, Wis., said Provo may be considered overlooked because the saturation of the Church may scare other visitors off.