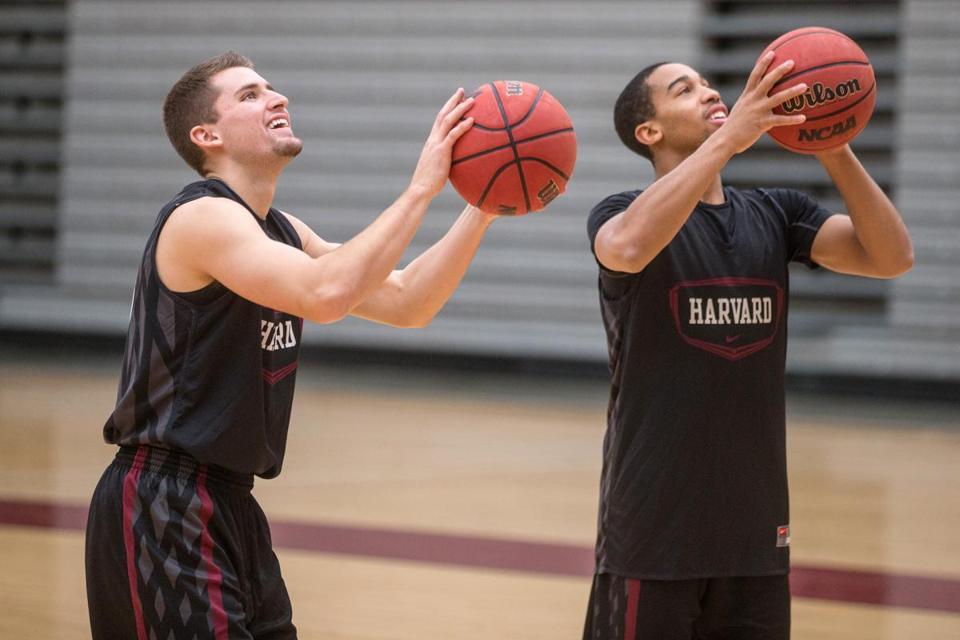 Two years ago, Corbin Miller found himself some 2,000 miles from his family in Utah, 3,000 miles from his basketball team at Harvard, and about 80 miles outside of Mexico City in the mountains of Puebla, and he didn’t know a word of Spanish.

It was exactly where he wanted to be.

He had just finished his freshman season at Harvard. The Crimson had won their second straight Ivy League championship. But basketball was the last thing on his mind.

Taking a mission trip for the Church of Jesus Christ of Latter Day Saints had been important to him since he was a boy.

He saw a world beyond basketball and wanted to give as much as he could to it. He wanted to reach people, help people, touch people. But first he had to speak to them.