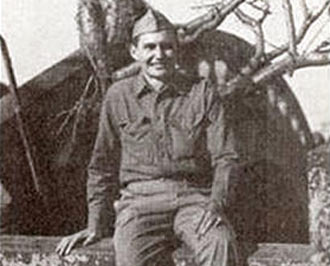 Serving in the line of duty: Elder L. Tom Perry

One in a series of experiences of LDS Church leaders who have served in the armed forces.

Six weeks after returning from his mission, he determined that he would volunteer for the U.S. Marine Corps. Elder L. Tom Perry, of Quorum of the Twelve, was with the first occupation troops that entered Japan.

"Coming off a mission, I wanted to be certain I didn't get out of the great environment of being on a mission, and that I had a chance to be with the LDS men.

"I'll never forget the first Sunday that I was in boot camp in San Diego, seated in the little group church service that we were having, and in walked that first missionary companion of mine, a direct answer to prayer.