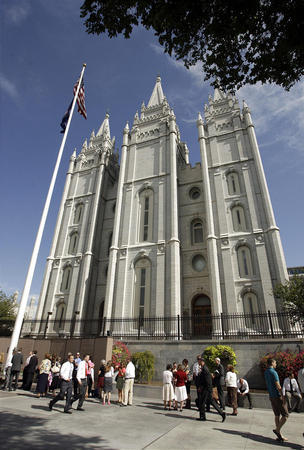 Temple is the center of the LDS universe

In memory of Matthew Brown

"It is doubtful whether Joseph sensed the truly staggering implications of his endowment system," Fawn Brodie wrote in her imaginative 1945 biography of Joseph Smith. "Upon his church now rested the burden of freeing the billions of spirits who had never heard the law of the Lord. Nauvoo had become the center not only of the world, but of the universe. But Joseph laid no great emphasis on the temple ordinances."

As she usually did, Brodie portrayed Joseph here as a thoughtless but sometimes likable scamp, improvising his frauds on the run. This time, though, she got one thing right: