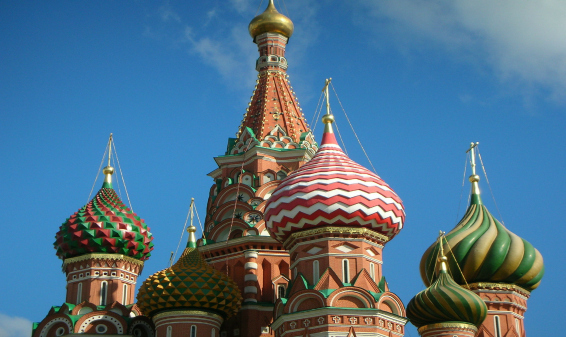 The Church in Russia: Celebrating 23 Years of National Recognition

The Church of Jesus Christ of Latter-day Saints has been steadily growing in numbers as new converts are learning and accepting the gospel in Russia, a country that has been religiously free since 1990, with the Church having full recognition of it’s presence in Russia since 1991. The current tally of people who have membership in the church is over 22,000, with 7 missions, and 98 congregations. These are exponential numbers since the time Russia opened its doors to allowing missionaries teach the gospel of Jesus Christ to the Russian people. To celebrate 23 years of the Church having national recognition, here is a look in to what brought the Church to its current standing in Russia.

The Prophet Joseph Smith in 1843 called Elder Orson Hyde and George J. Adams to preach in Russia, however that mission was cancelled due to Joseph Smith’s martyrdom in 1844. For several years, no missionaries were sent to teach the gospel there in Russia.