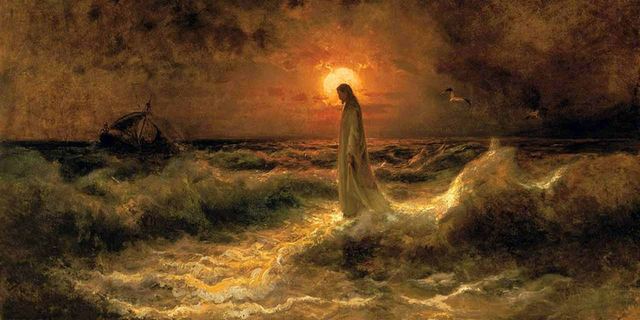 What an incredible insight into how complex Christ is, and why so many misunderstand Him: "He was often frustrated by the Pharisees and Jews who would not accept His message, but He also atoned for them. He said, from His cross, 'Father, forgive them, for they know not what they do.'"

A few months ago, I became involved in a somewhat heated discussion between friends. The central topic of that discussion was about what the Savior would do if someone who had once had a testimony left the church and became very vocal against the Gospel.

One stood firm in his belief that the Savior would be bold and unashamed, even if it meant hurting the feelings or turning over the spiritual tables, if you will, of His critics. The other defended his belief that the Savior would be infinitely loving and kind to them. Both held their ground, and the discussion eventually came to a reluctant draw, neither really abandoning their original opinion.

As I’ve looked back on that conversation, I’ve found myself incredibly fascinated by how each of my friends chose to identify with the Savior, and by extension, how anybody chooses to identify with Him. When it comes to using the Savior’s example to defend our beliefs, our behaviors, and even the actions of others, I’ve noticed that most of us pick out and relate to just one of His traits.