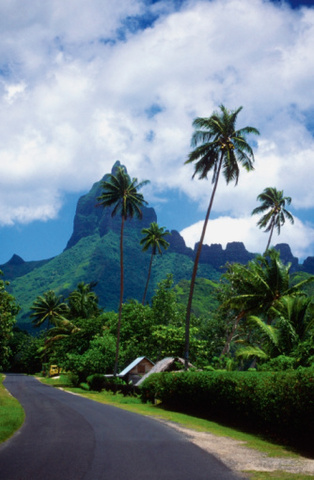 The changing face of Mormonism in the Pacific

There was a time when the term Mormon meant “American missionaries, or Polynesian church” to many people in this part of the world. But such perceptions are old news.

Mormon missionaries in the Pacific now come from all over the world, not just the United States. And while there are many Polynesian members of The Church of Jesus Christ of Latter-day Saints in the South Pacific and elsewhere, Mormon congregations are becoming increasingly diverse.

A visitor to Auckland’s Albany Ward on any given Sunday may sit next to a Korean family, with a European New Zealander family behind them, and a South African couple in the pew in front There are Indian, Samoan, Tongan, Maori, British, Chinese and many more ethnicities represented in Mormon wards across the Pacific region.
Read the rest of this story at pacific.scoop.co.nz