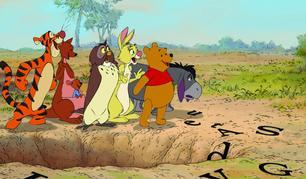 Moviegoers haven't had to worry about a shortage of films geared toward families this summer.

“Generally, when you’re talking about family films … the studios are kind of smart about it,” said Melissa Henson, director of communications and publications at the Parents Television Council. “They generally roll out summer, November, December.”

Film companies know it's best to catch kids on breaks from school. Henson, who works closely with PTC’s film critics, believes there were plenty of offerings this summer for everyone from toddlers to teenagers, though some films may not be as family friendly as the film companies promote them to be.