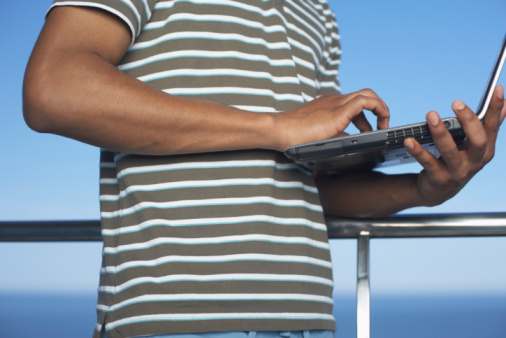 With no universal Internet safeguard in place to prevent children from accidentally accessing online pornography, the British government is proposing a new model for protecting minors: requiring Internet service providers to filter out all pornographic websites from the content piped into homes.

Two experts in American obscenity law agreed Monday that any provision similar to the new British idea would almost certainly be deemed illegal in the U.S. Additionally, they both believe that enforcement of federal laws already on the books would go a long way toward alleviating the threat Internet pornography poses to unsuspecting children.

Britain's plan, publicized last week by communication minister Ed Valzey, would require ISPs to employ a default pornography filter while also allowing any domicile to easily opt out of the filtering.

"We just want to make sure our children aren't stumbling across things (on the Internet) we don't want them to see," Parliament member Claire Perry said.
Read the rest of this story at deseretnews.com