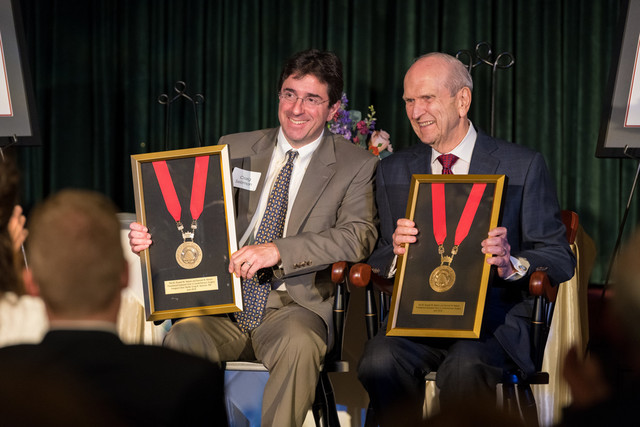 The University of Utah School of Medicine announced a new endowed chair on Friday night that will be a lasting tribute to LDS Church President Russell M. Nelson and his late first wife for their pioneering contributions to heart surgery and research.

The late Sister Nelson directly contributed to the development of the first practical-use heart-lung machine that allowed her husband and others to pioneer open-heart surgery in the 1950s. She also provided critical encouragement to President Nelson in those early days when losses left him grief-stricken.