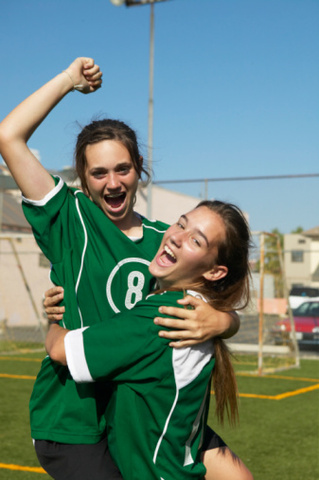 Utah teens have lowest alcohol, marijuana use in nation

When it comes to marijuana and alcohol, Utah teens “just say no” more than kids in any other state.

Utah had the lowest percentages of ninth- through 12th-graders who said they used alcohol and marijuana in the nation last year, according to a school crime and safety report released Monday by the National Center for Education Statistics and the Bureau of Justice Statistics.