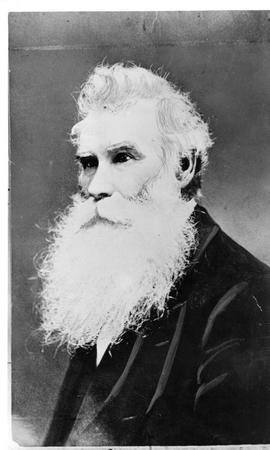 Recently, my 18 year-old daughter, Lana, invited me to speak at a forum at her high school. Lana is a senior and is the only Latter-day Saint at Merion Mercy Academy in Philadelphia—an all-girls Catholic school with an enrollment of roughly 500 girls.

Following my speech, I asked Lana to take me by the classroom of Mr. Frederick Pratt, one of the school's most popular teachers, because I wanted to meet him. Frederick Pratt is on the religion faculty and was one of Lana's favorite teachers.

Mr. Pratt teaches five religion courses at Merion Mercy Academy: morality, social justice, life choices, church history and sacraments. Lana had him for sacraments and church history and she absolutely loved Mr. Pratt and his classes—so much so that she gave him a Book of Mormon, which she signed with her testimony. He was so appreciative of the gesture, though he confided in us that it's one of a dozen he's been given over the years by Mormon missionaries. He invited Lana to come into his sacraments class in a few weeks to discuss her Mormon faith, including media misconceptions and falsehoods about Mormons.